The Warburton Football Club was formed in 1906. History of the Club is very sketchy prior to the First World War. However, by 1920, the Club was in full swing again, enjoying moderate success. 1928 saw the Club in some financial difficulties with the result that they commenced the season with a credit of only $2. One of the most notable personalities to become associated with the Club at this time was Mr. Jack Lewis, a noted marathon walker and athlete. From 1928 to 1940 the Club was not out of the “four”; won two premierships and was runner-up a number of times. The Club went into recess in 1942-44 for the war years and reformed in 1945, winning premierships in 48, 49, 52, 53 with their last premiership in 1958. The Club were finalist in 60, 62 (runners-up), 64, 65. The Club amalgamated with Millgrove in 1967, owing to a shortage of numbers and finances.

Some of the great names to have been associated with the Club over the years are, Storys, Justice, Fishers, Illingsworth, Leiths, Trenfields, Clinch, Walkers. the clubrooms are at the present located in Warburton, in the center of town, off the Main Street, near the bowling Club.

The colours were: black and white (vertical stripes).

The Millgrove Football Club was formed in 1908 under President Mr. Peter Dunlop Walker, with Captain Mr. Donald Stratford. The team was made up of mainly timber workers and there was only one team fielded. Millgrove won numerous premierships up to 1924, including 20, 22, 24. In 1925 Millgrove moved “down the line” and competed against Lilydale, Bayswater, etc. They returned to the Yarra Valley League in 1927. Millgrove won further premierships up to 1939. they went into recess during the war years and reconvened in 1946. Millgrove’s last premiership was 1963. Dwindling numbers and finances were part of the problems that faced, not only Millgrove, but many other clubs as well, and it was the combination of these factors that lead to the amalgamation of Millgrove with the Warburton Club.

Some of the great names to play for Millgrove, names that are still talked about today are: Cluning, Sutherland, Bromely, Harrison, Inverarity, Halit, Crunden, Walker, Stormer, Price, McLellans, Vennell & long.

The colours were: blue Guernsey, white trim with white monogram on front, M.F.C.

The Warburton-Millgrove Football Club was formed in 1967 under the Presidency of Mr. Alf Shultz, with secretary Mr. Mick O’Connor. The coach was Laurie Leyden, former Carlton and Coburg Rover. The Assistant Coach was Mr. Ralph Story. In this first year the Club made the finals of what is now the Yarra Valley Mountain District Football League and were defeated by Marysville in the first Semi. Since that year there has been mixed success, making the finals on various occasions. Premiership success came in 1995 under the guidance of Mark Tucker as Coach and Rohan Hubbard as Captain. 2000 was also a year to savour for the club, winning its second Premiership under Coach Brendan Woods and Captain Michael Walker. The Reserves have also had great success with Premierships in 1969, 1991 and most recently in 1994. The Under 17/18’s have had some success also Premiers in 1981.

Wayne Morris, a player with the former Millgrove Club, playing as Captain and Coach, won the best and fairest of the Y.V.M.D.F.L. on four occasions. A notable player, who coached the Footscray Football Club is Terry Wheeler. Terry started his career with W.M.F.C. after playing his Junior days with the Wesburn Boys’ Club. He won the Best and Fairest with W.M.F.C. in 1972.

In 1981 the Under 17’s won the Premiership under the coaching of Ray Smith.

In 1983 the .W.M.F.C. Senior Side were Runners-Up after achieving fourth place in the Final home and away game. They made the finals again in 1984, but were knocked out in the Preliminary Finals.

In 1983 the Warburton-Millgrove Sporting Club Co-Operative Limited was formed to co-ordinate the financing and construction of a new multi-purpose social facility and community complex.

Finally on February 25th & 26th 1989 the Warburton Millgrove Sporting Club was officially opened as just reward for all the efforts of the Directors, Shareholders, Supporters, Players and Committees of local community groups; in particular the Warburton-Millgrove Football Club, Warburton Cricket Club and Warburton Scout Group.

It was officially opened by the Minister for Youth, Sport & Recreation, Mr. Neil Trezise. 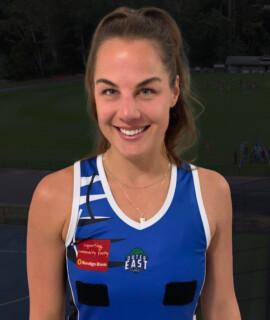 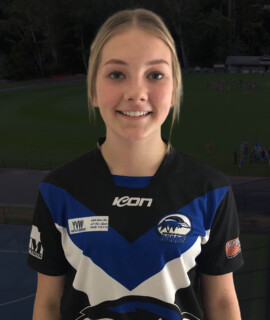 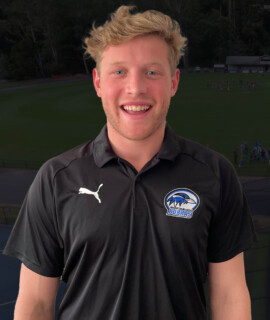 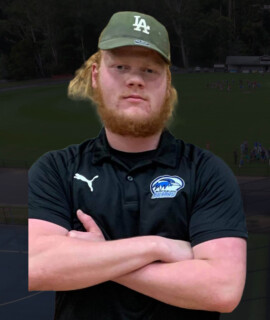 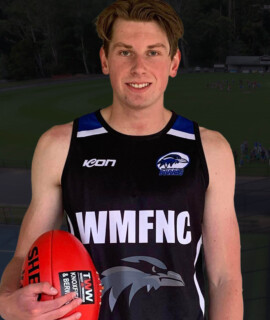